Home Entertainment How To Get Inexpensive Billboard Advertising? 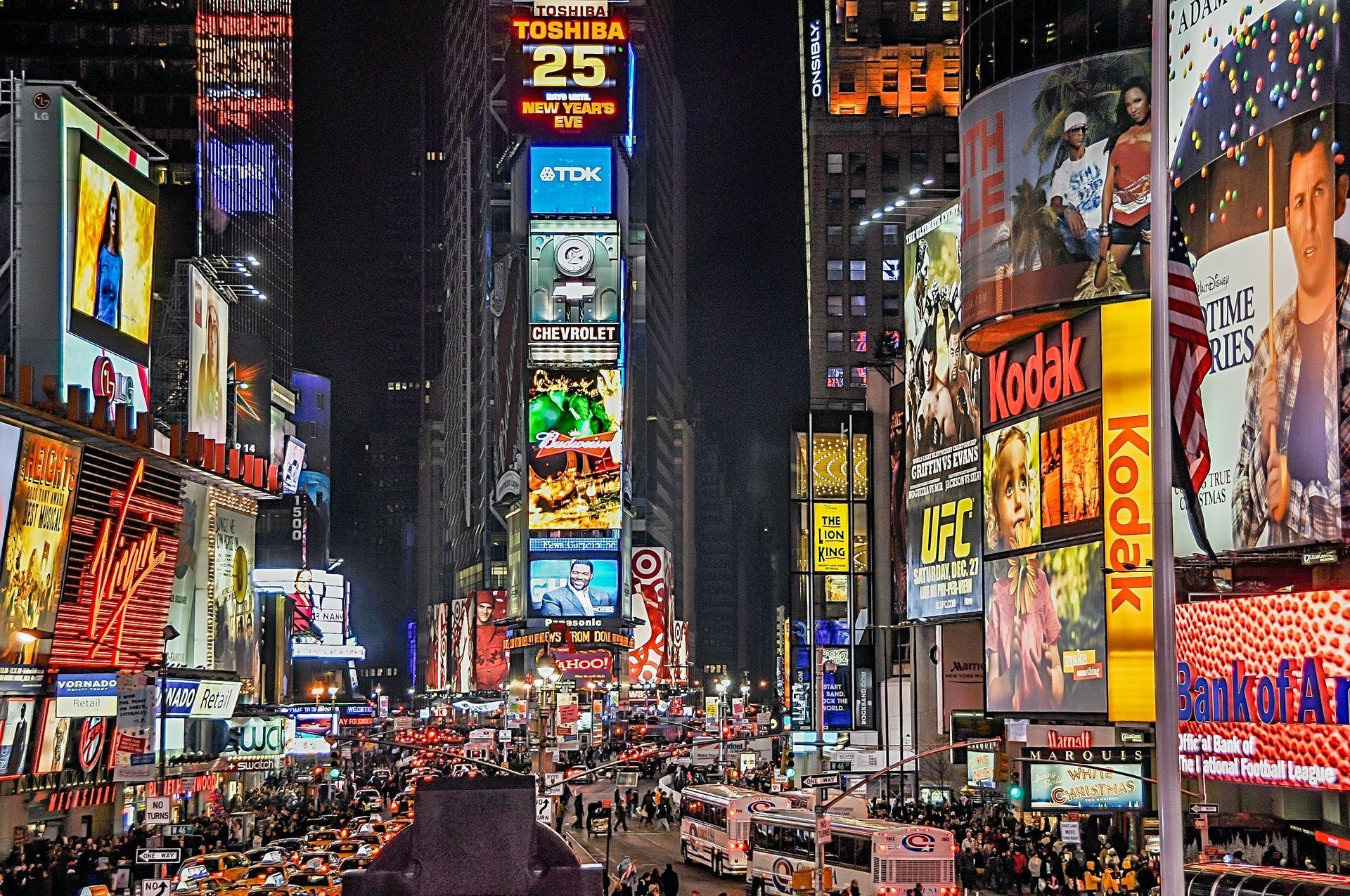 If you’ve ever checked into the costs of getting your company name on a billboard then you’re aware of the enormously expensive fees associated. For those who haven’t, you might well be shocked to learn that advertising costs can range anywhere from $300 a month for a small sign to $30,000 a month for the largest of billboards in the biggest of cities.

Even if you live in a small town, it should be clear that billboard advertising is expensive.

Advertising only works if you’re getting back more than you’re paying in – a metric that’s often hard to measure with a billboard since there’s no way to track conversions. Most people are opting for online advertising these days as it’s much easier to see the success of a campaign and look at detailed reports.

Does billboard advertising work? You’ll get a lot of mixed reviews when checking around. You might ask yourself how many billboard advertisements you can remember around your town right now? It’s normally a relatively low number of companies people can recall seeing on signs around town – despite often driving past those signs every day. In truth, billboard advertising is more about creating brand exposure and recognition than extending offers or announcing sales. It’s a method of injecting trust through subliminal means. When someone has a need and starts doing research, they’ll see your brand and suddenly recognize it as a name they can trust.

This makes it even further difficult to invest in billboard advertising, as the payoff may take many months or even years. Newspaper and online advertising results are usually immediate.

Before you completely write off billboard advertising though, consider a better approach – trailer advertising.

By investing in your own utility trailer, you own the billboard and as it’s mobile, the exposure is far greater. Mobile billboards are big business in Las Vegas and have been for several years. We spoke with Mike Patterson, a magician who has used used trailer advertising to promote his Vegas show for the last several years.

Q. So trailer advertising is working well for you?
A. I use several forms of advertising but when I started my show, trailer advertising was all I could afford. It worked then and it’s still working now. I can honestly say that I’ve had dozens of people call me from the contact information they found on my trailer – and asked where they could catch the next show?

Q. How would you compare the effectiveness of trailer advertising against traditional billboards?
A. Billboard advertising is for firmly established, large companies that have been around for years and plan to keep their product on that billboard for years. That’s the only way it pays for itself. For the new entrepreneur, there’s probably no better bang for your buck than putting your product on the side of a trailer and driving it around town. It’s awesome exposure and it’s frequent – and once the trailer is paid for, it’s not only a great way to advertise but you’ve got a mobile platform and a way to move just about anything for your business. Hey.. I even load up my riding mower in the trailer and head across town to cut Mom’s grass twice a month. Having a trailer is something I’d own even if I didn’t have a business but using it to get free advertising every day? It’s perfect. I’d also argue that keeping my advertisement at eye level, while driving around town, is going to get more views that plastering my face on a billboard. People tend to block billboards out after a while – especially here in Vegas. They’re everywhere!

Q. Are there any negatives to trailer advertising that you can think of?
A. None. I honestly don’t know why everyone doesn’t do it. Where else are you going to get free advertising for the life of your business? There’s magnetic signs you can get made for next to nothing if cost is an issue and there’s some great auto detail shops who specialize in really making your trailer looking unique if you can spend a little more. It’s a one-time fee though – so I’d recommend to go all out. Make people want to look twice or even three times. That’s advertising at it’s best.

What to Expect with First-Time Sex?

How to Find Lost Pirate Gold? How to Enjoy Vacation at Home ?

How To Create A Controversial Ad?

How to Enjoy the Christmas Holidays With Family